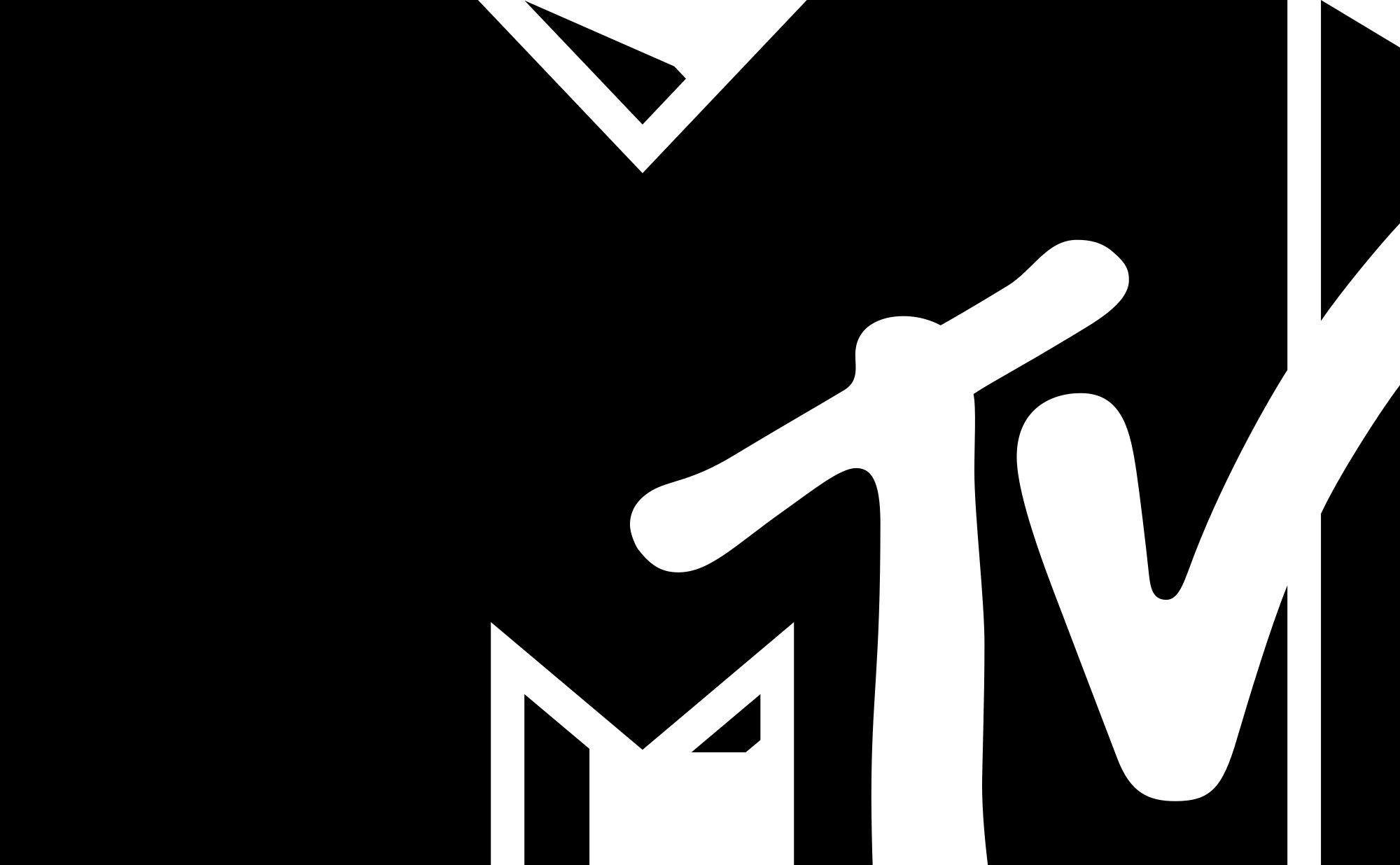 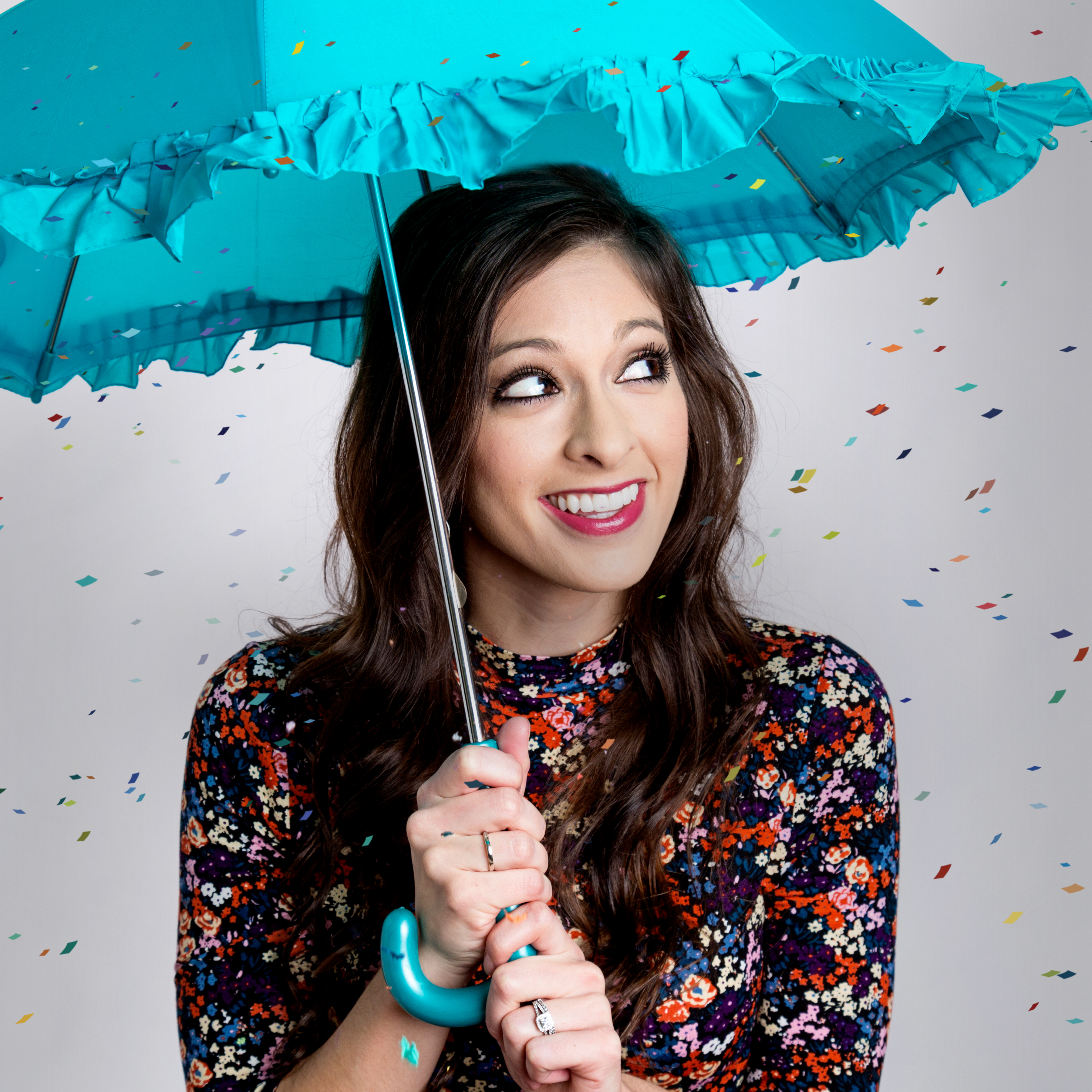 The Norman, Okla-bred singer/songwriter/pianist Maggie McClure has spent a good amount of her career placing her songs on TV shows such as Dr. Phil, Cougar Town, The Real World, The Vineyard, and The Hills, in TV movies like Hallmark Channel's My Christmas Love, and in feature films like Cowgirls N’ Angels, A Cowgirl's Story, and Christmas in the Heartland. Her smooth, confessional songwriting has made her a natural for these formats. Maggie has performed more than 1000 shows throughout her career in over 40+ states in the U.S. at iconic venues such as The Hotel Cafe in Los Angeles to Madison Square Garden in NYC, and most everywhere in between. Her original piano-driven songs empower and inspire listeners with a positive message of hope, love, and faith.

McClure's highly anticipated EP entitled Color it Up (out worldwide 10.13.17) is inspired by finding and experiencing joy in life. "The whole idea behind writing/releasing this project has been to put some feel-good music out there to lift peoples’ spirits. So often we miss out on the joy in life because we don’t recognize it in the small everyday moments. I hope this EP encourages people to take notice of the everyday joy in their own lives," confides McClure. The new release is produced and engineered by Stephen Gause of Invertigo Productions in Nashville (except “Do It All Again”, produced/engineered by Maggie McClure, Graham Colton & Brine Webb in Oklahoma City and “Brighten Up My Day”, produced/engineered by Shane Henry, Maggie McClure & David Das in Los Angeles).

McClure has opened for artists like Sara Bareilles and Paul Reiser. Additionally, she has appeared in multiple feature films including SONY’s A Cowgirl's Story and Ascension Media's Christmas In The Heartland as well as in commercials for Sam’s Club (in which she is the lead actor, the lead voice over artist, and the songwriter/musical artist featured) and Emergen-C, and TV shows such as ABC's The Middle. Maggie also had the privilege of singing the National Anthem at the very first NBA playoff game in Oklahoma history with more than 18,000 people in attendance, as well as recently performing the official holiday halftime show at Madison Square Garden for the NY Knicks along with singer/songwriter Shane Henry. McClure has been featured in such high profile media outlets as Huffington Post and AXS.

Hear more about the stories behind the songs! Listen to Maggie McClure's interview with Tim Jahn on the We're Only Human Podcast (Now available on all major podcast platforms)!

The soundtrack includes The Imaginaries' new single out today "Other Side," as well as songs "Color It Up" and "Sunshine," by Maggie McClure (also out today), and "What Can I Say" (performed by actor/Bishop Donnie Williams) written by McClure with writer/director Timothy Armstrong and inspired by the film. "Maggie McClure always understands exactly what I'm looking for when I ask her to compose a song for my movies," says Timothy Armstrong. "Beautiful and evocative, Maggie's original songs have been a big part of my movies over the years. She always delivers exactly what the film needs!"

The soundtrack also includes "The Other Side" (performed by lead actress Tori Keeth), a reworked version of "Other Side" rewritten to capture the story line of Sophie losing her mother.

Contribute to & be a part of the DEBUT Album here: www.imaginariesband.com 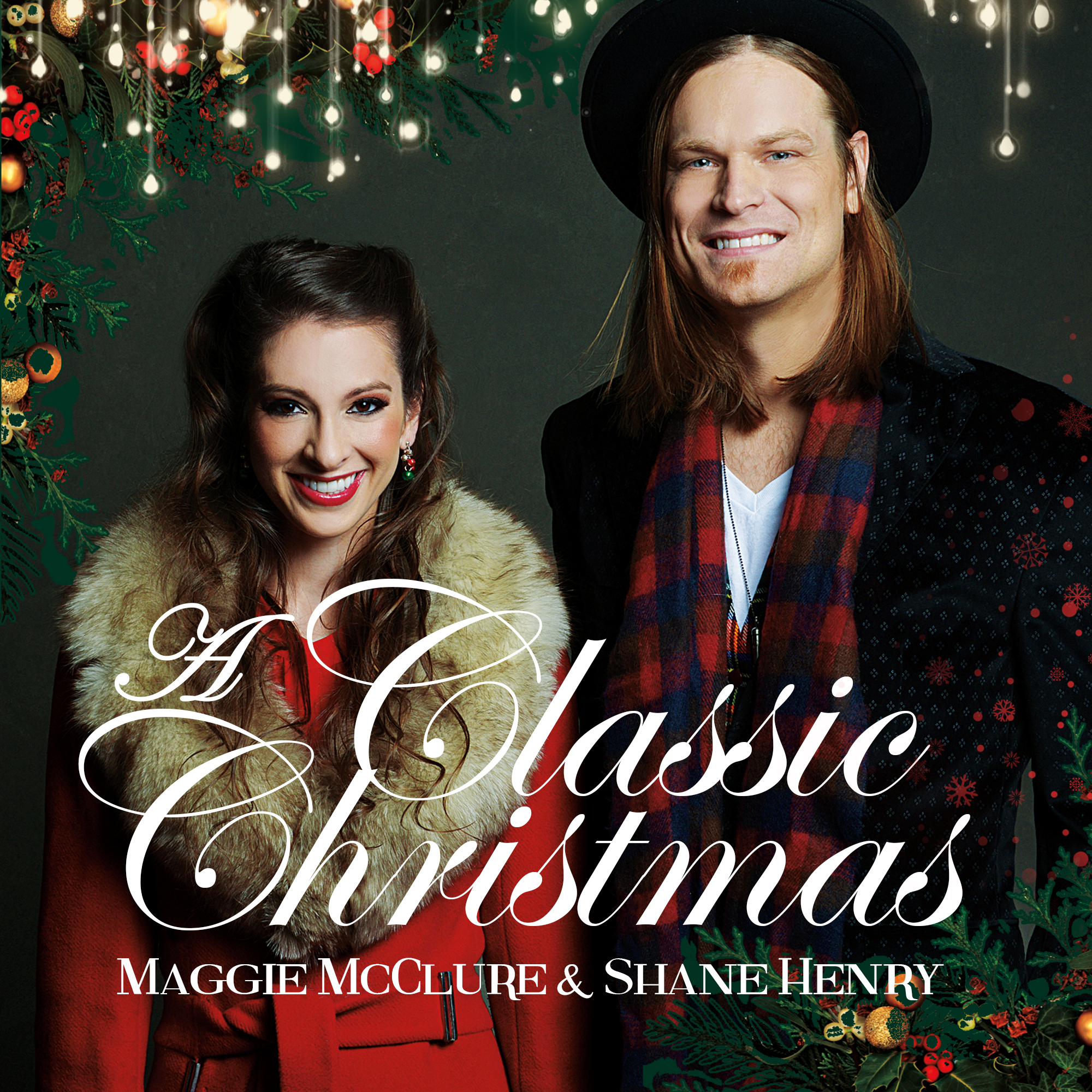 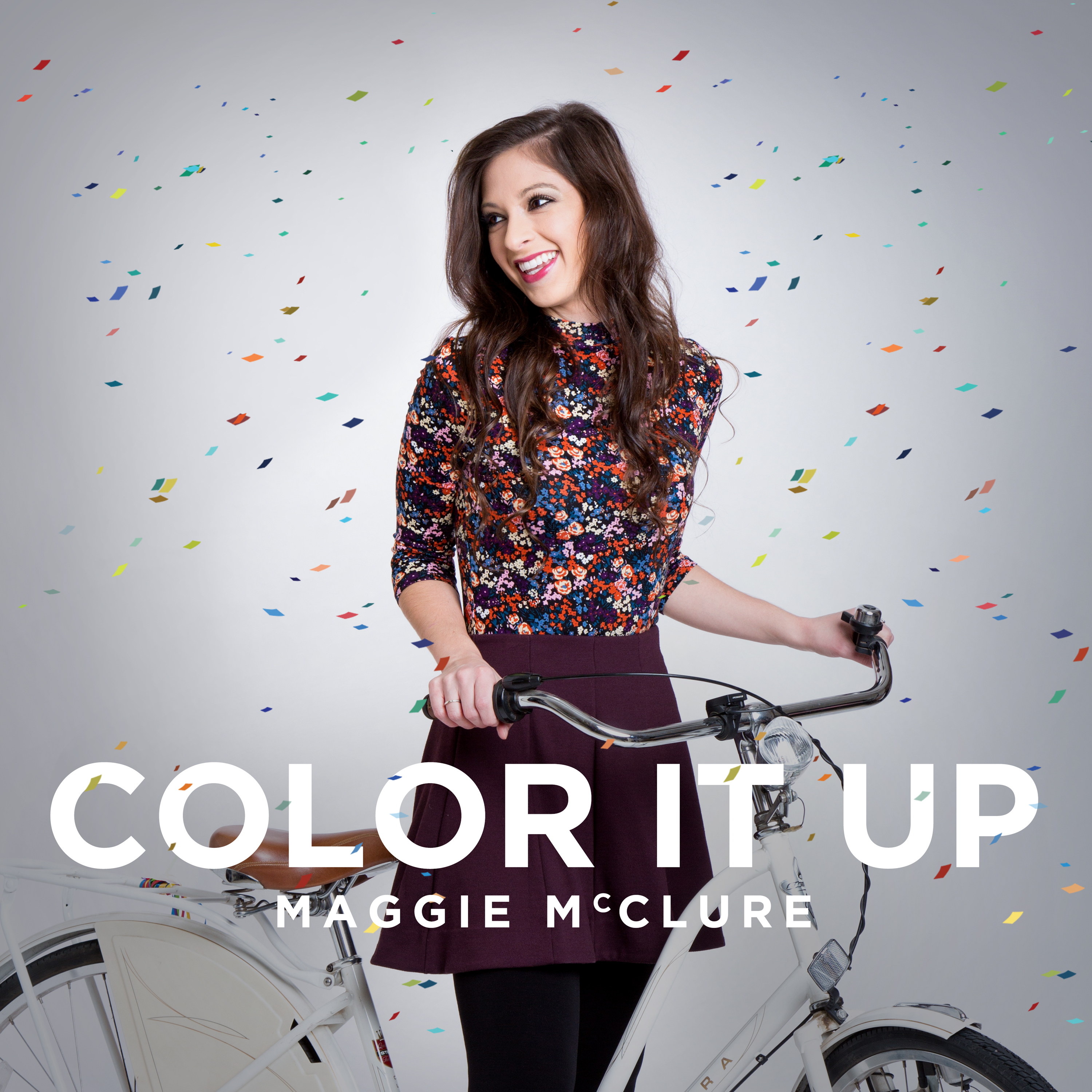 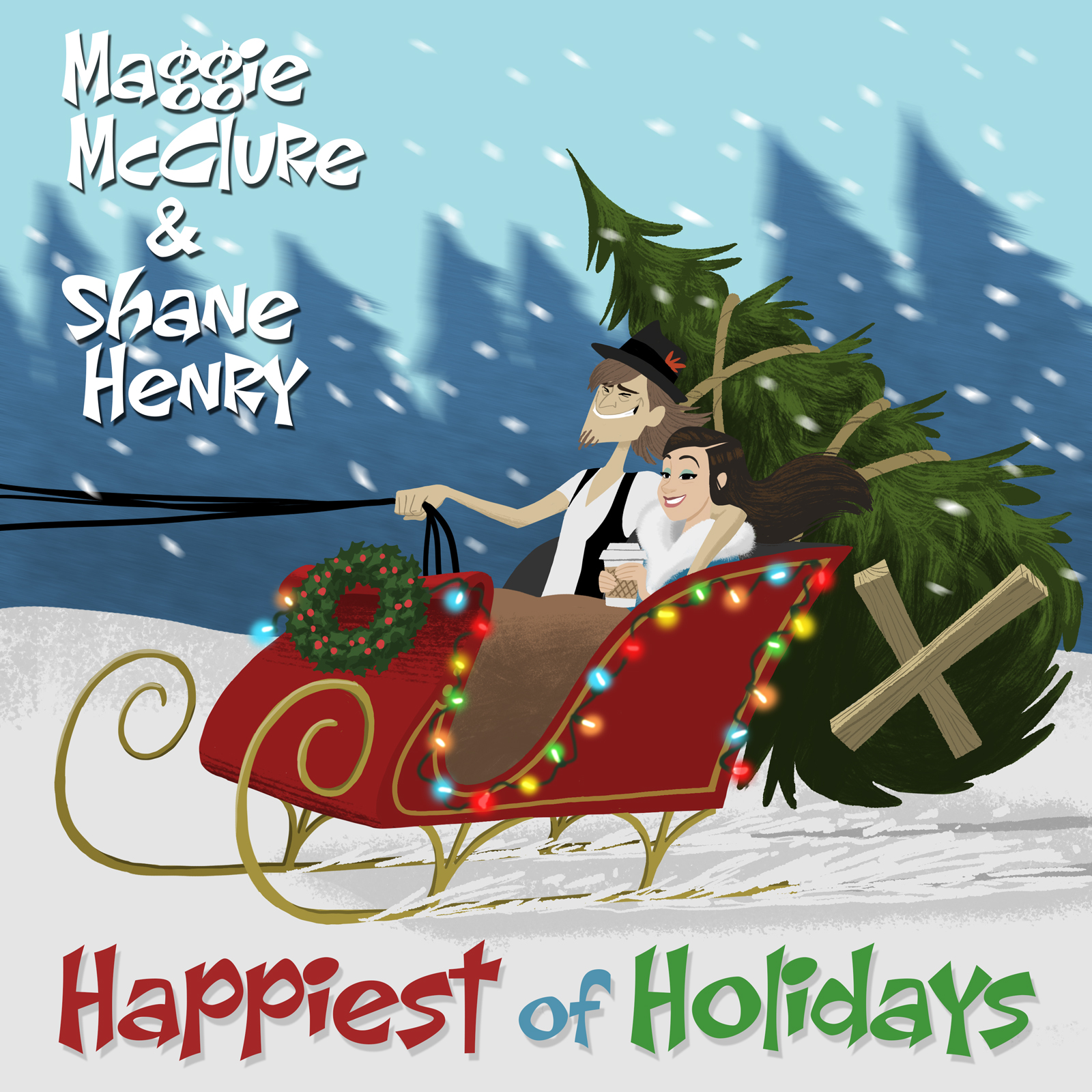 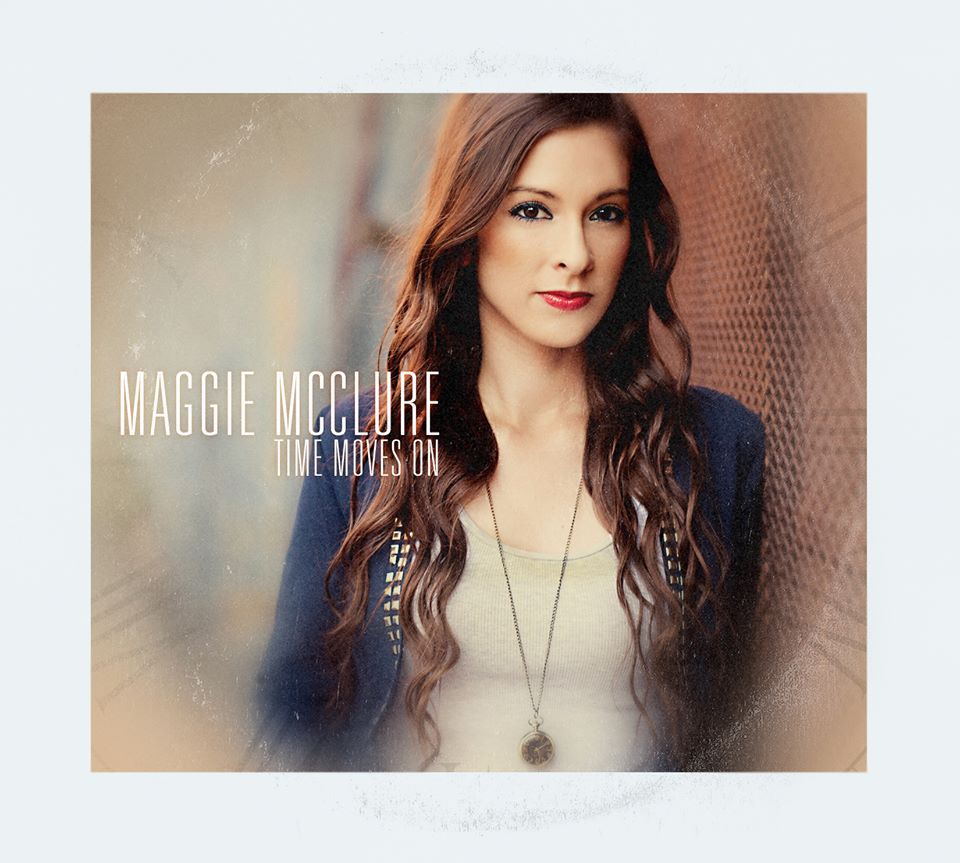 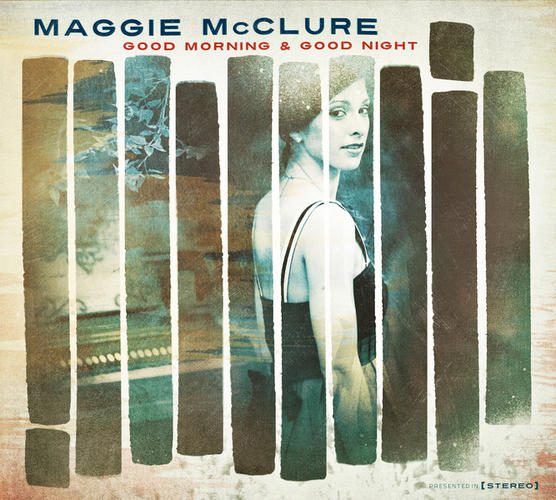 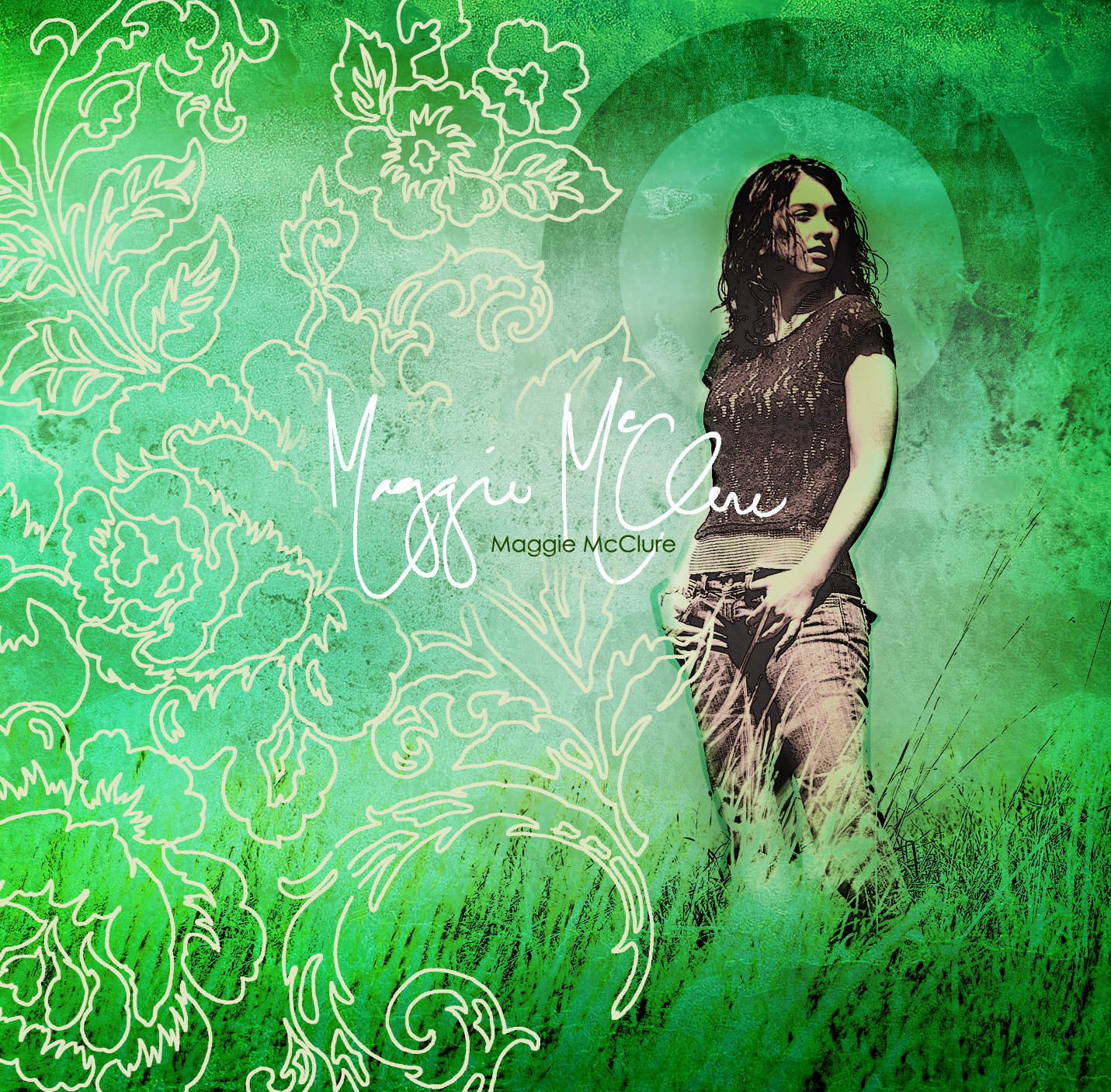 "Coming Home" Live at The Hotel Cafe in LA

"Do It All Again" Live at The Hotel Cafe LA 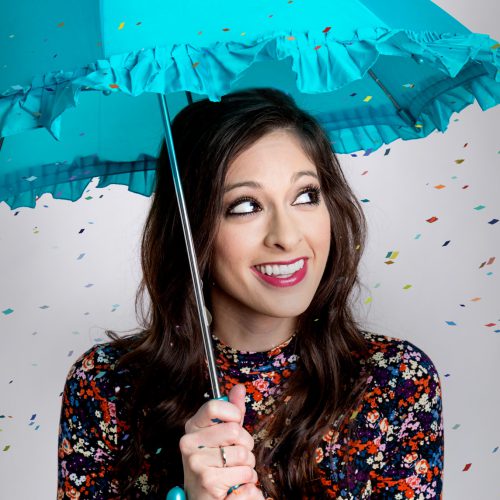 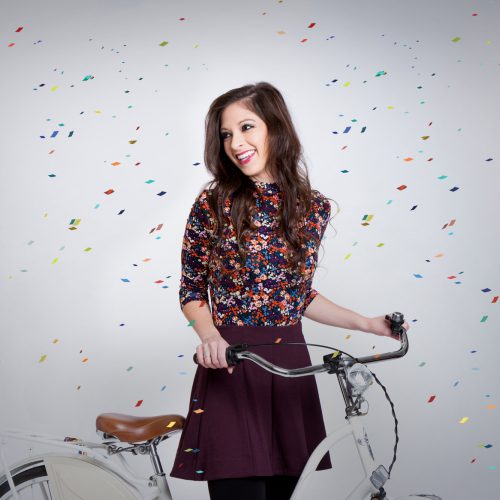 "Cowgirl Stomp" from A Cowgirl's Story 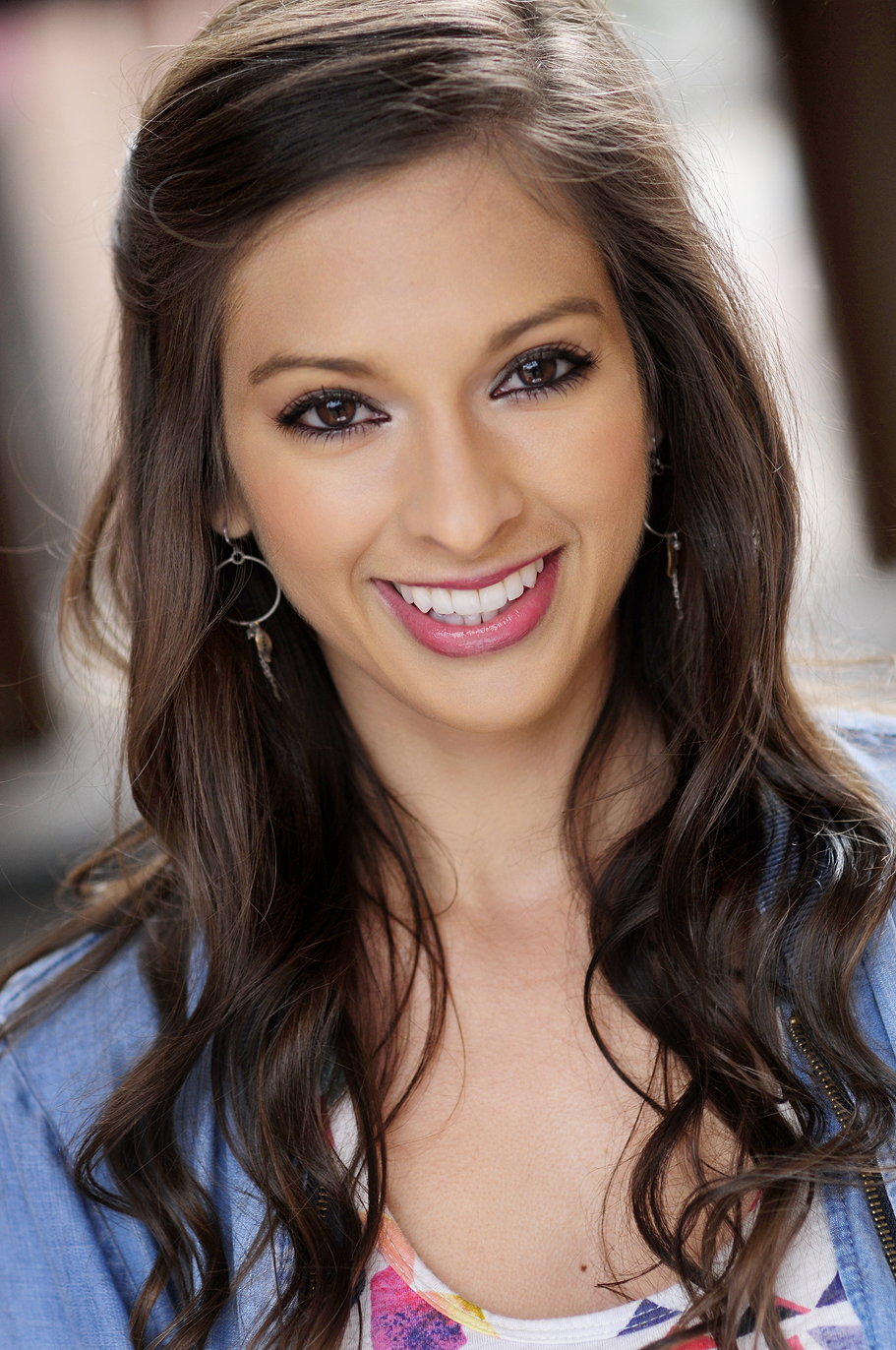 "Maggie McClure always understands exactly what I'm looking for when I ask her to compose a song for my movies. Beautiful and evocative, Maggie's original songs have been a big part of my movies over the years. She always delivers exactly what the film needs!"

"Maggie McClure has returned with a vibrant new EP entitled Color It Up, as well as a fresh music video for the EP's single "Coming Home". You can watch her new music video on YouTube and download Color It Up on iTunes. Music fans know the name Maggie McClure from her numerous song placements on television and in film, including CBS's talk show "Dr. Phil" and MTV's hit reality series "The Hills." The pop singer-songwriter has also spent an inordinate amount of time on the road, with her official biography stating that she's played more than a thousand live shows over her career. Now with Color It Up, her first release since the Christmas record Happiest of Holidays in 2015, she's bringing another seven songs of upbeat music and positive messages to brighten up everyone's end of year playlists. The album is kicked off by "Coming Home," which will make the listener immediately remember what it feels like to go home again - an apt sentiment as the holiday season approaches and many people will be doing just that. It's a sweet song that doesn't overdo the sentimentality, and that's a concept that carries through the entirety of Color It Up. McClure has a knack for writing songs that make the audience feel good without making it obvious that she's trying to do so, and her uplifting sound is a breath of fresh air across the music landscape. Music fans who are looking for something to cheer them up will want to start listening immediately."

"Sitting behind her piano, she had a Disney princess presence, the type of aura that reminds you about Hollywood light comedies and musicals, and when I was precisely thinking about this, she said she had five songs (including the happy-hooky ‘Coming Home’) featured in an upcoming movie, 'A Cowgirl's Story', directed by Timothy Armstrong and starring Pat Boone, which should be out very soon (April 18th to be exact). Maggie has actually been really good at placing her songs on TV shows (Cougar Town, The Real World, The Vineyard, The Hills, to only name a few) as well as in films. Surrounded by a full band, including a childhood friend from Oklahoma, she and her musicians even performed the very freshly recorded ‘Magic Man’, which sounded like a melancholic waltz on piano, and the Disney princess impression could not have been more obvious than during the cute song she sang with her husband, fellow musician and Oklahoma native Shane Henry, who backed her up on vocals and whistling. Maggie McClure’s performance at the Hotel Café may have been far away from the over-produced stadium-show happening in the desert at the same moment – didn’t Lady Gaga perform at Coachella that same night? – but it was a sincere and heartfelt one. She is more a Carla Rae Jepsen type (to whom she has been compared), with a solid foot in a big city like Los Angeles and a heart still in her small town in Oklahoma,… but her sugar-coated vocals mixed with playful melodies were certainly here to bring a feel-good moment of sweetness."

LA-based artist, Maggie McClure, has the same type of pop demeanor that you would get from Sara Bareilles and Regina Spektor – her latest single, “Be Right Here For You,” has a piano-fueled perkiness that surrounds you with commercial vibes. It is the type of track you would expect to hear from an ad or TV episode due to its feel-good effect that immediately pins you to the chorus. There is a lightness to the compositional arrangement that cavorts between classy pop to modern chicness.

“Maggie McClure sings with sweet innocence and profound insight at the same time. That's why we felt her song "Good Morning and Good Night," would be the perfect music to start our movie, Cowgirls 'n Angels.”

“The young songstress invites us into her world with intimate stories about her life and the unrest that plagues it. However, her sweet voice and keen sense of melody are more on the sunny side of pop-rock, as she pens breezy atmospheres that are as dreamy as they are enjoyable. A pleasant mix of guitar versus key driven gentleness, she occasionally takes nods to the ’60s and certainly knows her way around a hook.”